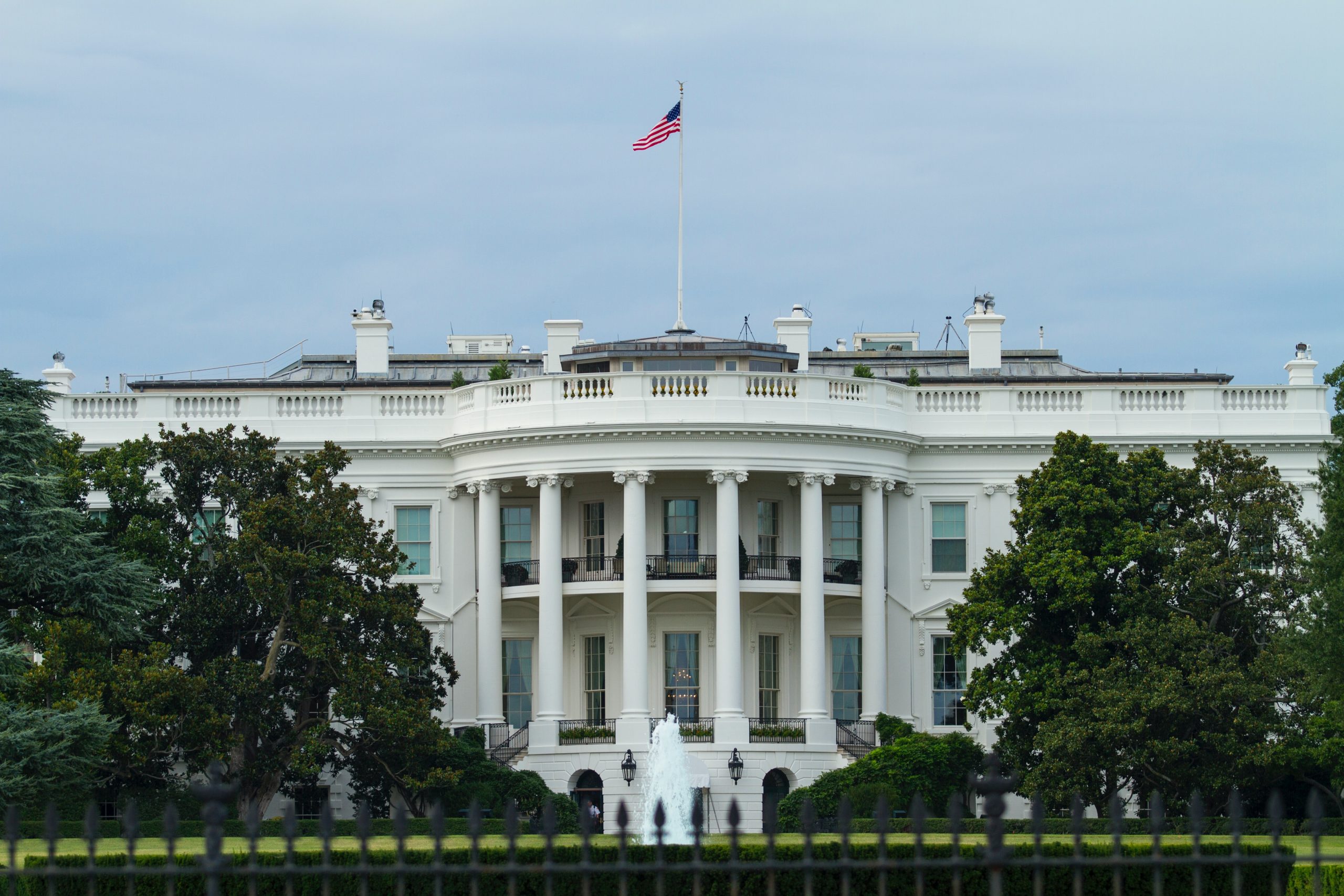 President Biden on Thursday pardoned thousands of people convicted of marijuana possession under federal law and said his administration would review whether marijuana should still be in the same legal category as drugs like heroin and LSD.
The pardons will clear everyone convicted on federal charges of simple possession since it became a crime in the 1970s. The pardons will also affect people who were convicted under District of Columbia drug laws; officials estimated that number to be in the thousands.  Mr. Biden urged governors to follow his lead for people convicted on state charges of simple possession, who vastly outnumber those charged under federal laws.  Read the article here.