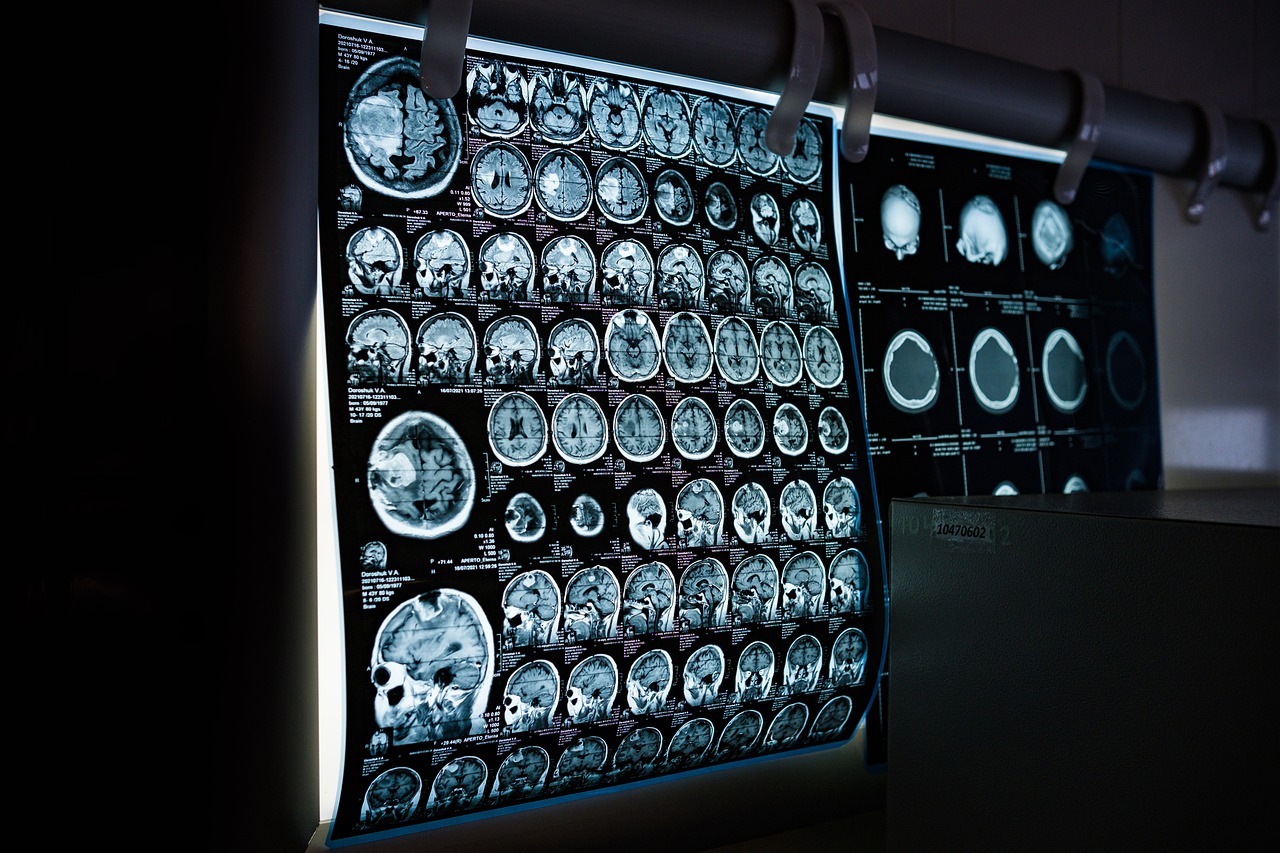 Repetitive transcranial magnetic stimulation (rTMS) was associated with a reduction in self-reported cannabis use by up to 60 per cent among people with schizophrenia who have cannabis use disorder (CUD), according to a CAMH-led study just published in the journal NPJ Schizophrenia. The double-blind study is the first of its kind to investigate the effectiveness of rTMS in treating CUD in people with schizophrenia, and was supported by the U.S. National Institute on Drug Abuse (NIDA) and the CAMH Foundation.