Cannabis use during pregnancy may cause mental health problems in children 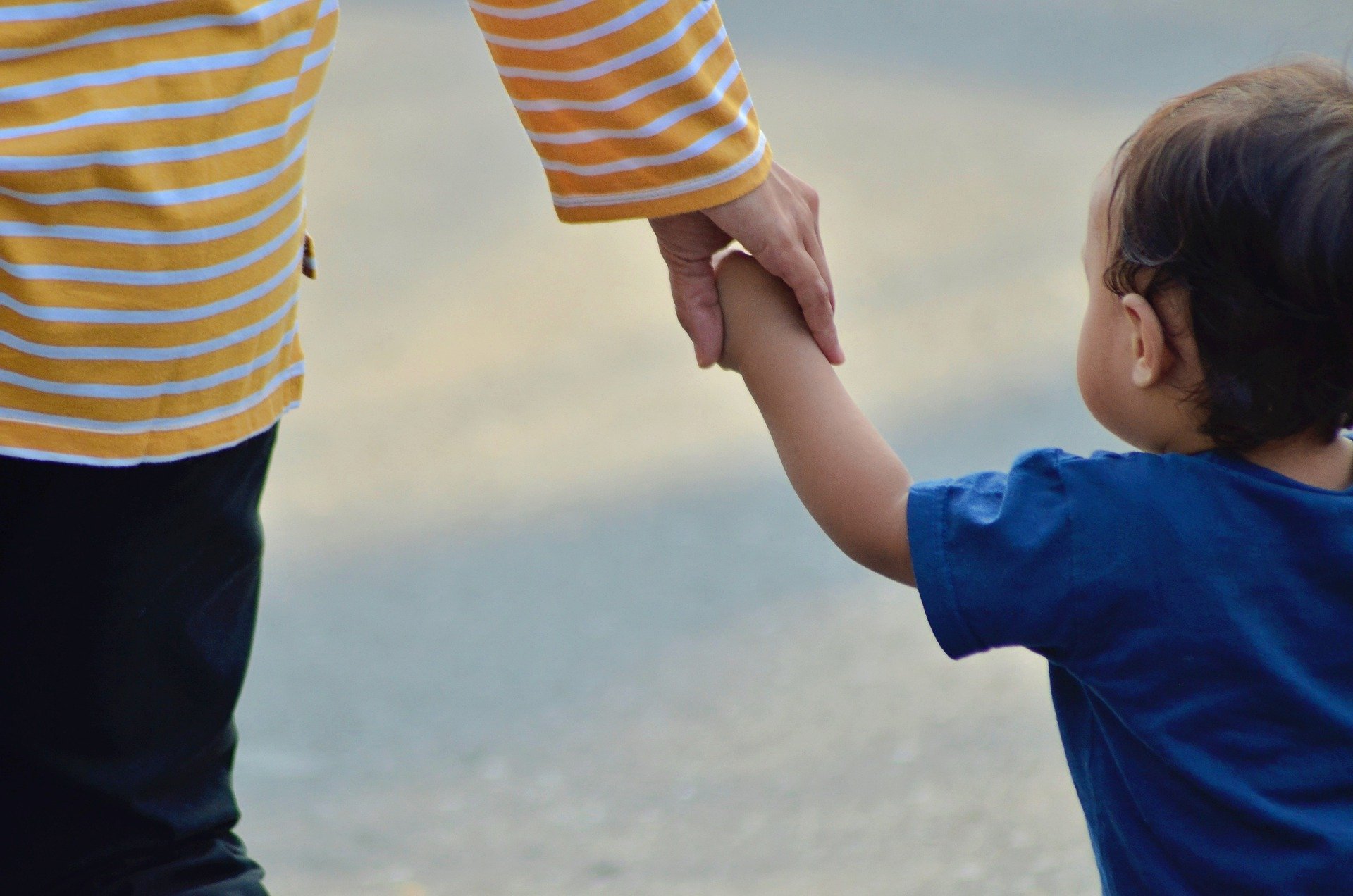 Children whose mothers used cannabis after the fifth or sixth week of pregnancy may be more likely to develop mental health problems in early adolescence, a new study suggests.  An analysis of data from more than 10,000 children aged 11 and 12 revealed that exposure to cannabis in utero was associated with a higher risk of developing disorders such as ADHD, aggressive behavior, conduct disorder and rule-breaking behavior, according to the report published in JAMA Pediatrics.  Read the article here.