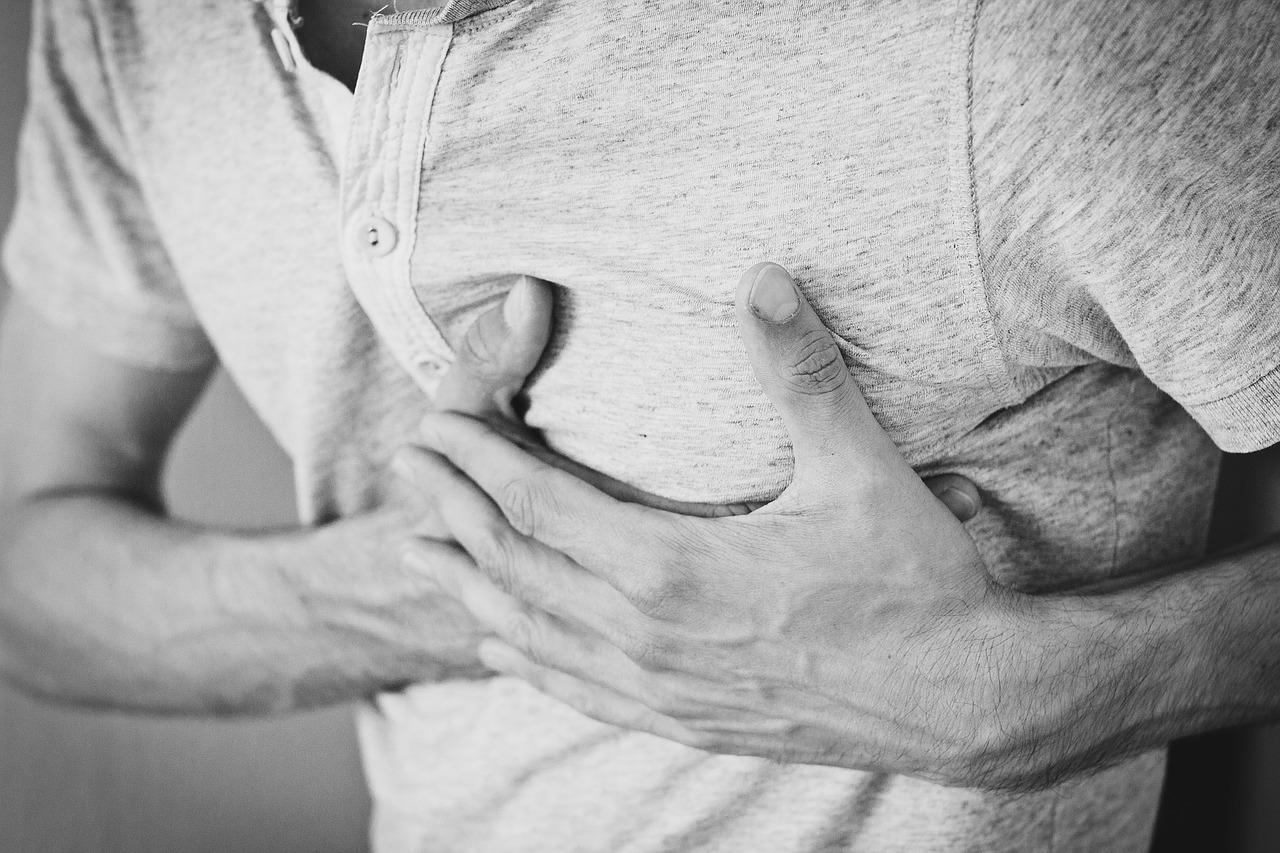 Smoking marijuana at least once a month is linked to an elevated risk of heart attack, according to a new study conducted among nearly 160,000 people in the U.K. The research, published Friday in the journal Cell, looked at more than 11,000 people between ages 40 and 69 who said they smoked marijuana at least once a month. The scientists then compared that group to 122,000 other people in the same age bracket who did not smoke marijuana at all, and nearly 23,000 more who smoked less frequently.