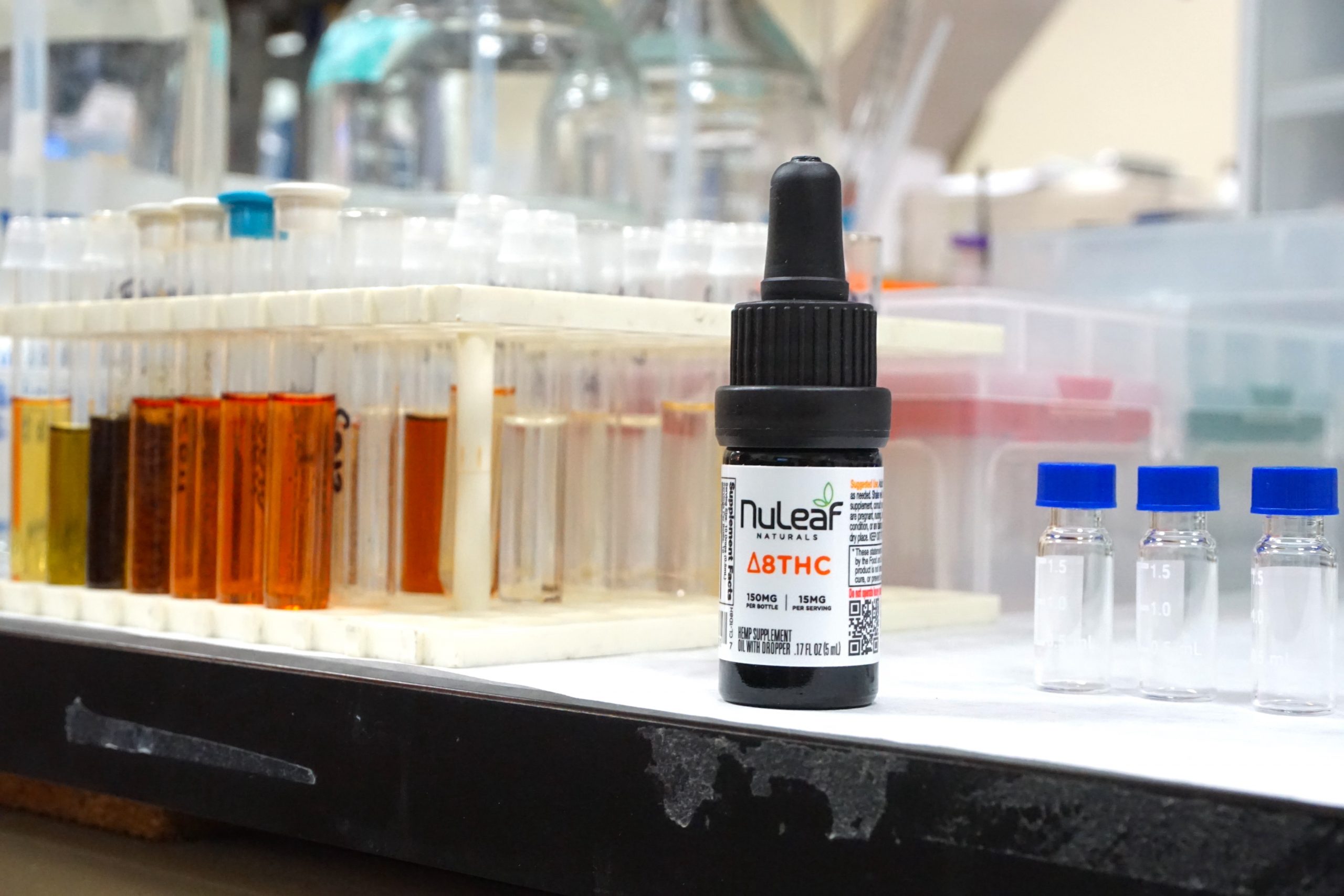 At least a dozen states have banned the hemp-derived drug, including Colorado, Montana, New York, and Oregon, which have legalized marijuana. But delta-8 manufacturers call the concerns unfounded and say they’re driven by marijuana businesses trying to protect their market share.

So what is the difference? The flower of the marijuana plant, oil derived from it, and edibles made from those contain delta-9 tetrahydrocannabinol, the substance that produces the drug’s high, and can be legally sold only at dispensaries in states that have legalized marijuana. Similar products that contain delta-8 THC are sold online and at bars and retailers across much of the U.S., including some places where pot remains illegal. That’s because a 2018 federal law legalized hemp, a variety of the cannabis plant. Hemp isn’t allowed to contain more than 0.3% of the psychotropic delta-9 THC found in marijuana.  Read the article here.