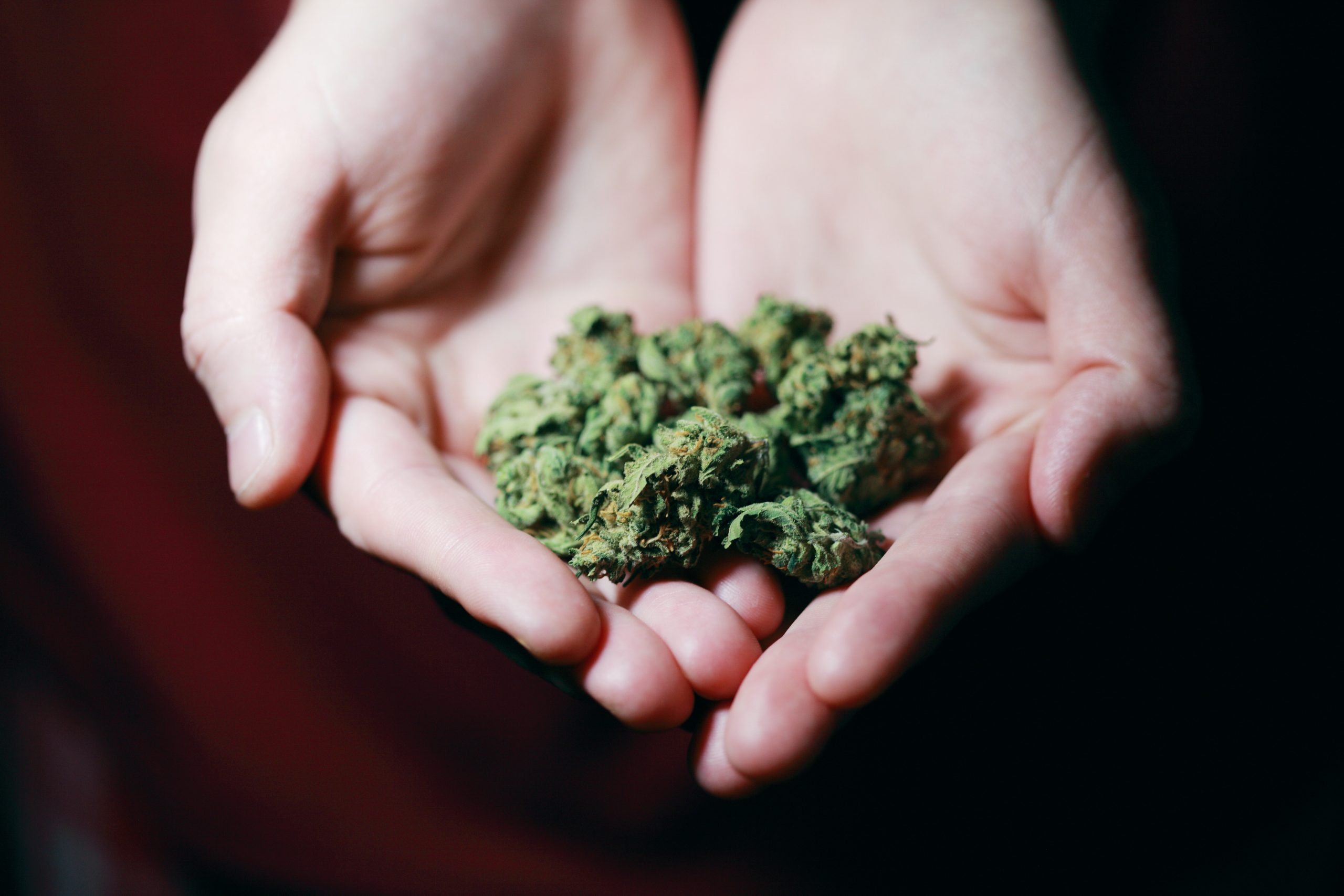 People in US states that legalized recreational cannabis use it 20% more frequently than those in states that didn’t legalize it, a study published Thursday in the journal Addiction has suggested. The participants were surveyed pre- and post-2014 on how many days they used cannabis in the last six months, and scientists initially found there was about a 24% increase in usage in states that legalized recreational cannabis compared with ones that did not.  Read the article here.