Marijuana is on the ballot in five more states this year 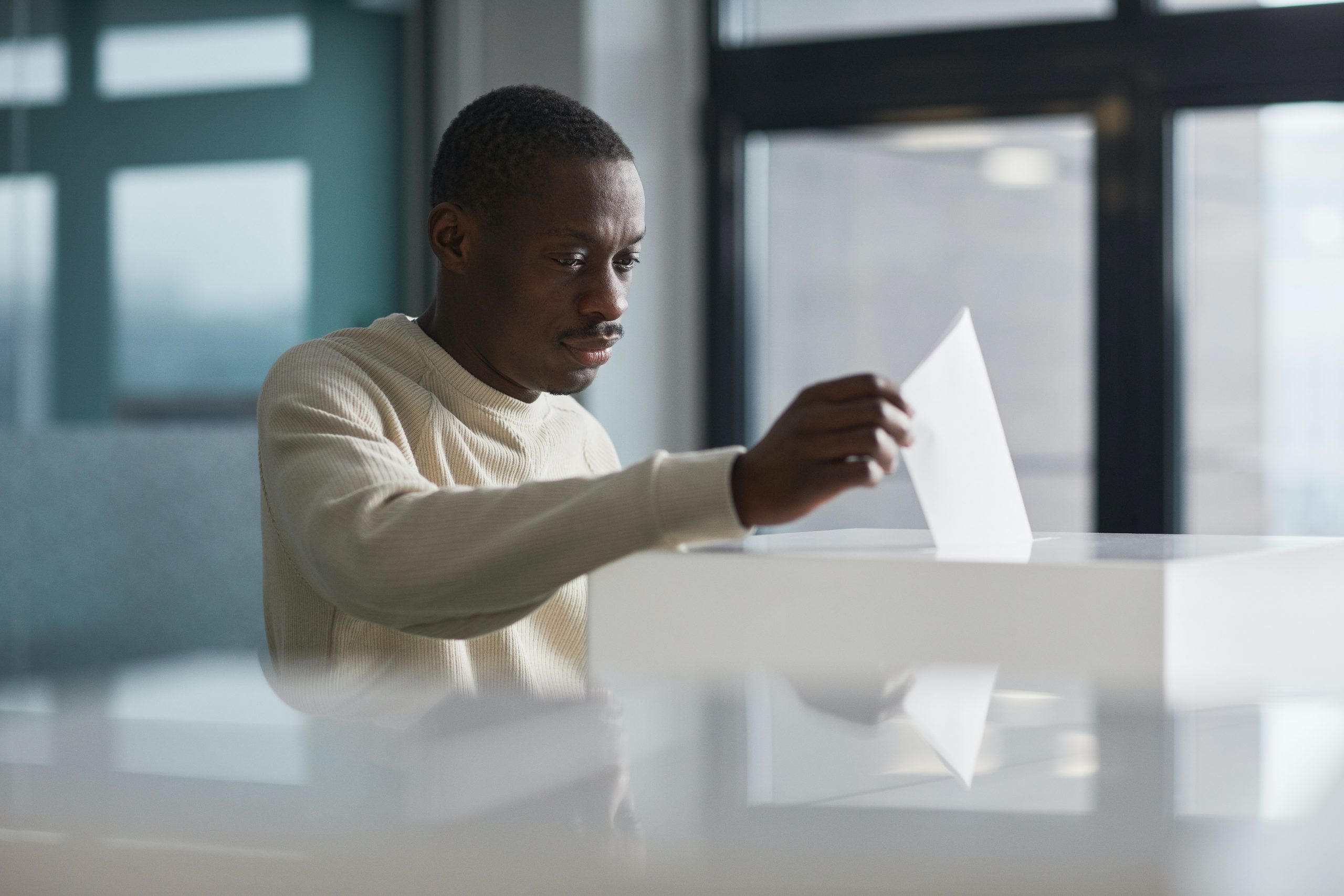 Voters in November will decide whether recreational marijuana can be used legally in five states: Arkansas, Maryland, Missouri, North Dakota and South Dakota. As it stands, 19 states, two territories and D.C. have embraced marijuana legalization over the last decade, while medical cannabis is legal in 37 states, three territories and the District, according to the National Conference of State Legislatures.  Read the article here.