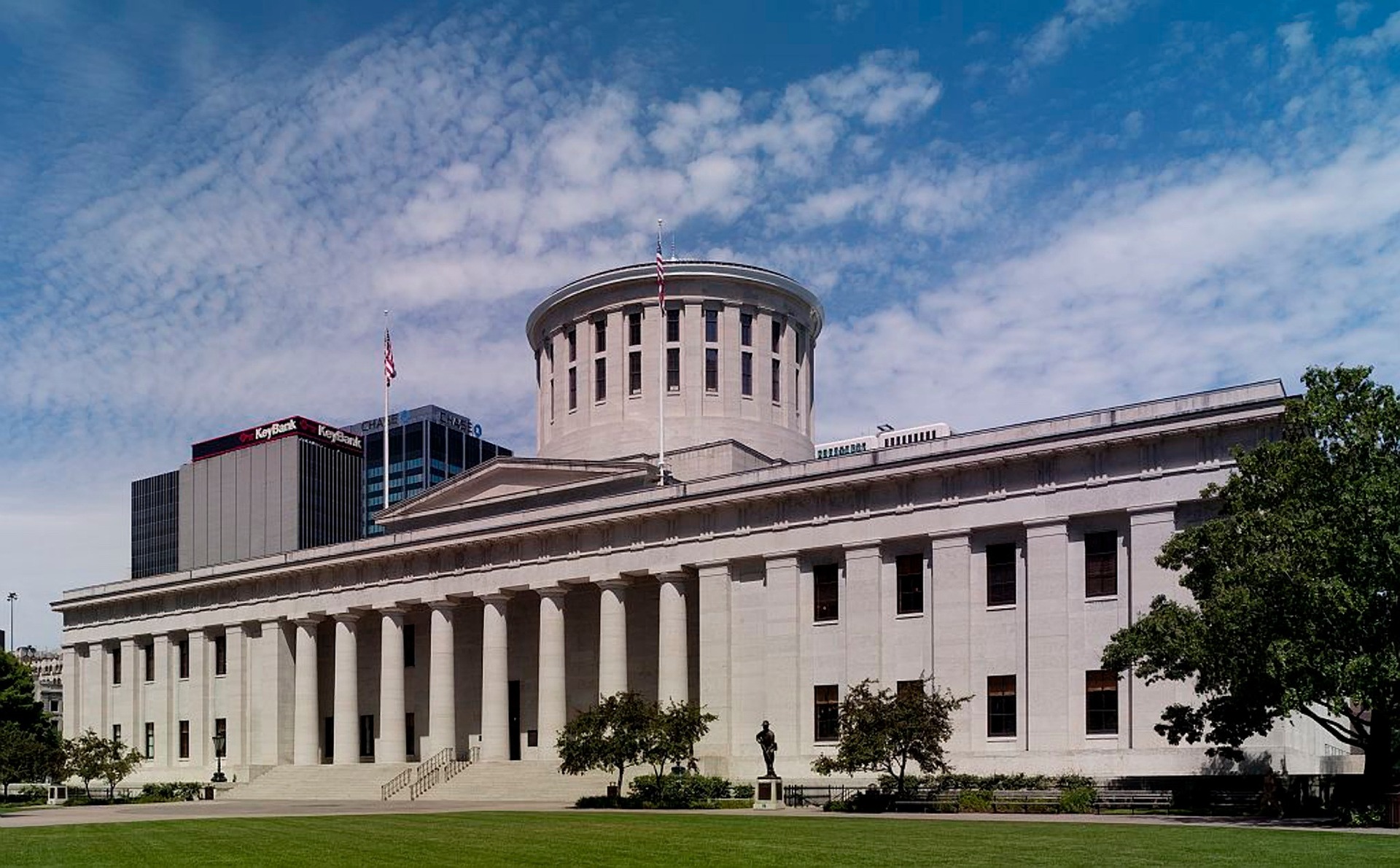 Ohioans with autism would be able to use medical marijuana under a bill passed by the Ohio House Wednesday. House Bill 60 would add autism spectrum disorder to the list of qualifying conditions under Ohio’s medical cannabis program. Proponents contend it would open another door for people with autism, some of whom told lawmakers that they struggle with traditional medication prescribed by doctors.