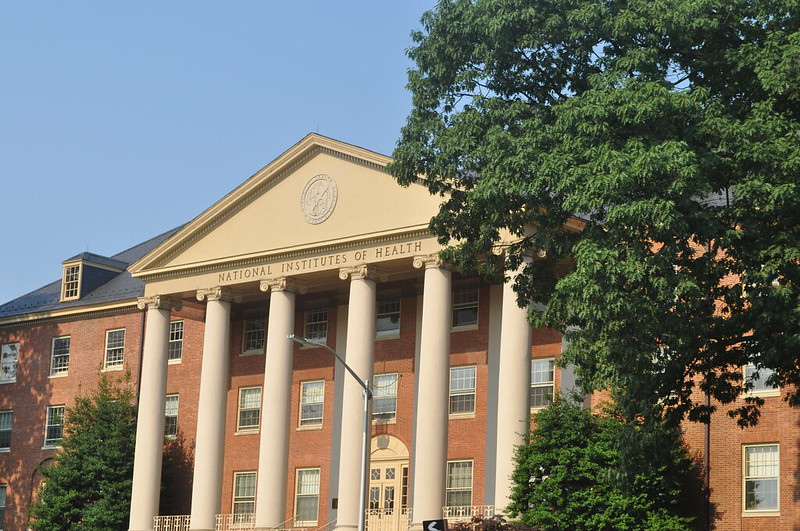 Despite a lack of robust evidence, cannabinoids — such as CBD — are often assumed to be safe and effective in managing pain and used for such purposes in real-world settings. Now, nine new research awards totaling approximately $3 million will investigate the potential pain-relieving properties and mechanisms of actions of the diverse phytochemicals in cannabis, including both minor cannabinoids and terpenes. These awards, funded by the National Center for Complementary and Integrative Health (NCCIH), part of the National Institutes of Health (NIH), will strengthen the evidence regarding cannabis components and whether they have potential roles in pain management.  Read the article here.