Oregon ban on synthetic cannabis products will be nation’s first 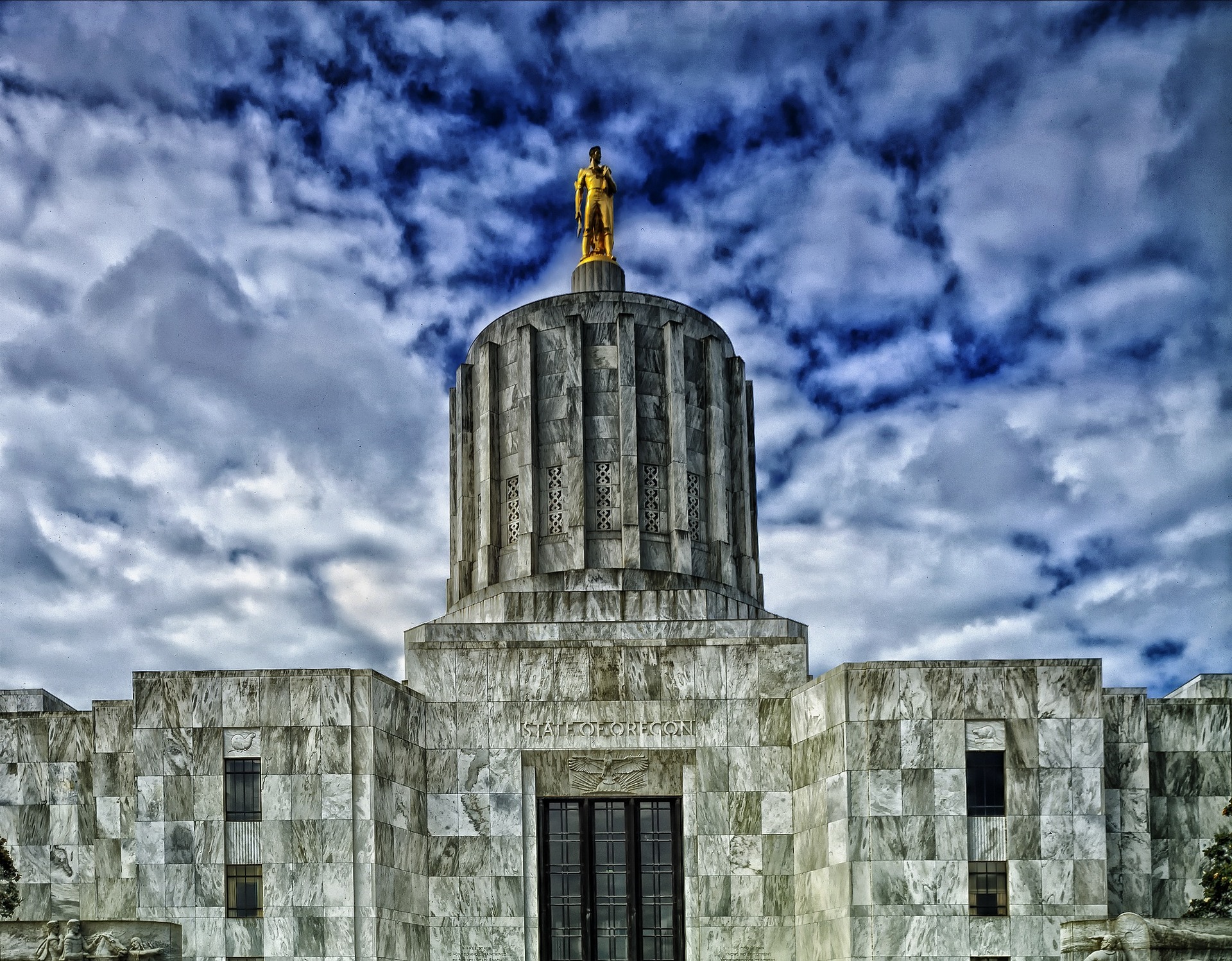 Oregon is set to become the first state to ban synthetic cannabinoids sold at grocery stores and other retailers beginning next month.  Oregon regulators say they’re restricting sale of the products over concerns about the chemicals used in production. But the move comes at the opposition of cannabis producers like Wyld, whose top-selling gummies include a synthetically created version of a cannabinoid known as CBN.  Read the article here.