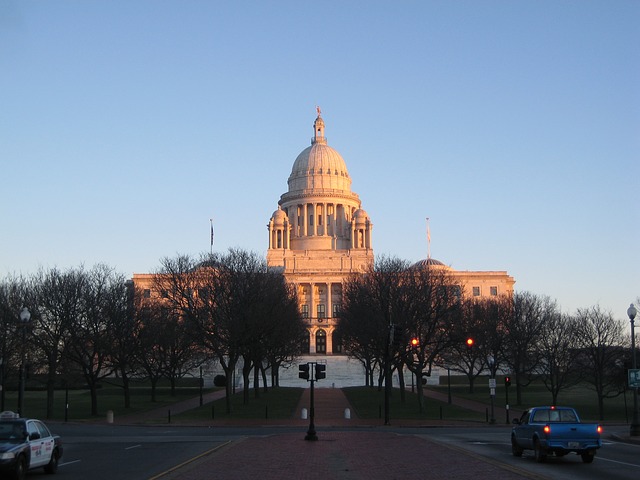 Recreational marijuana is officially legal in Rhode Island, with adults over 21 now allowed to possess, use and grow cannabis.
Gov. Dan McKee signed a bill into law Wednesday afternoon that legalizes the plant, expunges past convictions and sets up a new framework for sales and taxation at state-sanctioned stores. The governor’s signature comes the day after the General Assembly passed the legislation, and follows years of debates regarding the legalization of the drug.  Read the article here.