Secondhand bong smoke worse than that from tobacco, study finds 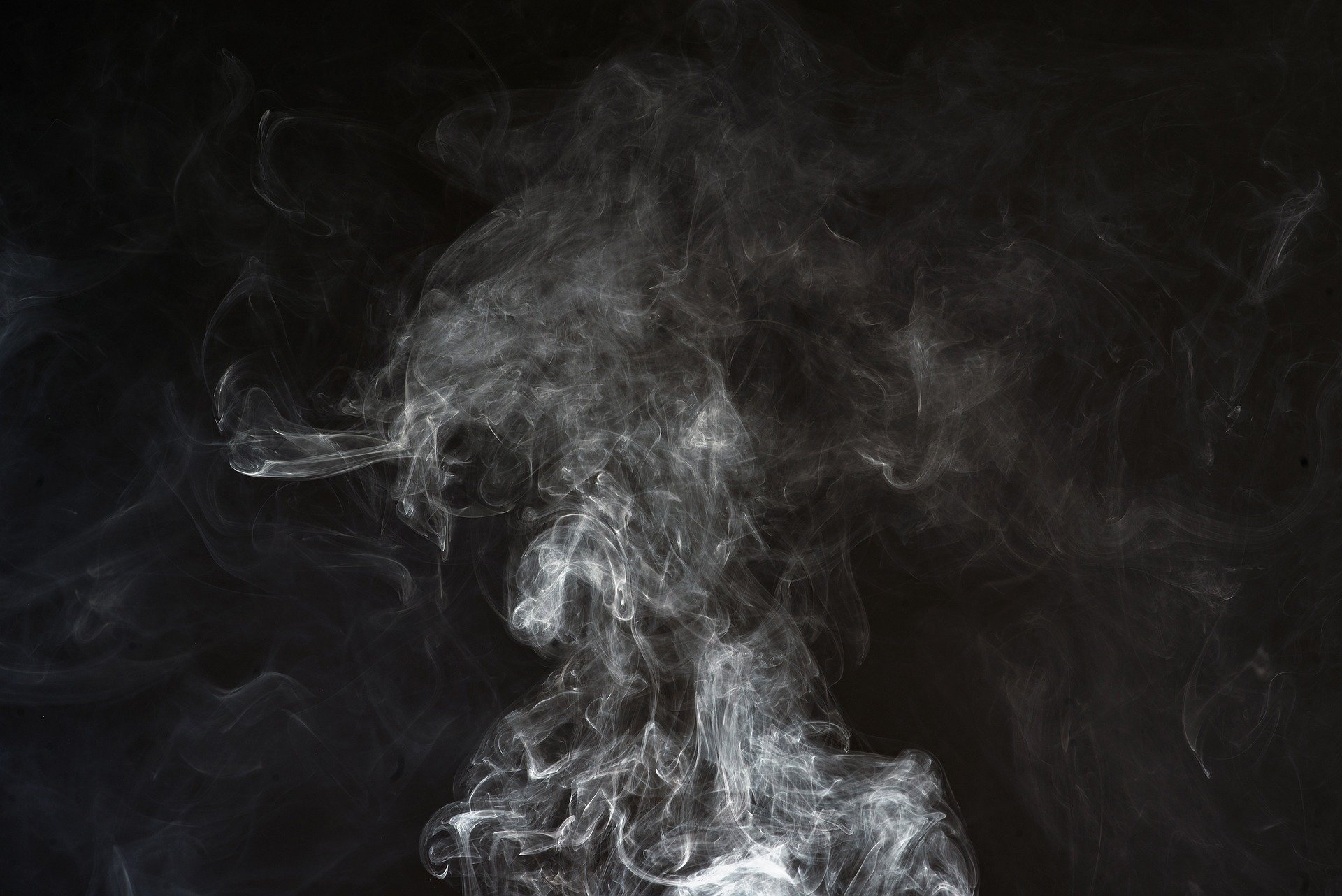 A new study has found that secondhand cannabis smoke from bongs can be even more harmful than tobacco due to an increased concentration of fine particulate matter.

Researchers from the University of California, Berkeley, who published their report on the Jama Open Network this week, conducted their experiment with students from the university. They measured levels of fine particulate matter before, during and after eight cannabis social-smoking sessions in the living room of an apartment near campus. They found that secondhand bong smoke contains fine particulate matter in much higher concentrations and is more dangerous compared with secondhand tobacco smoke.