U.S. bills would make it easier to study health effects of marijuana 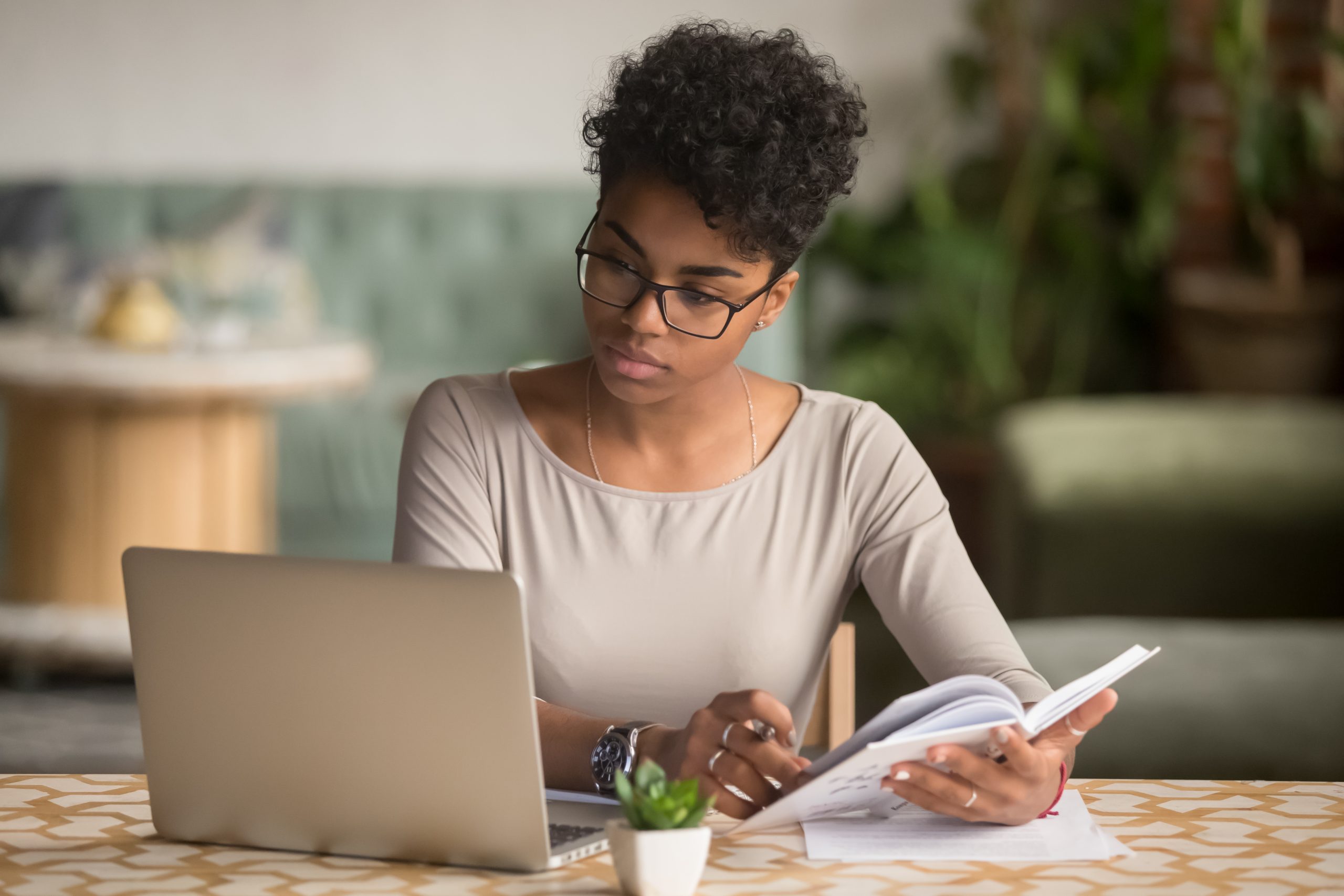 The U.S. Congress is poised to eliminate some obstacles for researchers trying to study the health effects of cannabis. Two bills, passed unanimously in the Senate on 24 March and by an 82% vote in the House of Representatives on 4 April, would ease storage rules, streamline application procedures for would-be cannabis researchers, and allow them to modify research protocols more easily. The Senate version allows universities to grow their own plants for research, and the House bill allows researchers to study products sold at dispensaries in states that have legalized marijuana.  Read the article here.